Chichén Itzá is a large Mayan archaeological site and one of the most notible and recognized landmarks on the Yucatán. The site itself was originally a main hub of Mayan civilization and has since been named a UNESCO World Heritage Site. The focal point of the ruins is the pyramid-like El Castillo that was once used by Mayans as a temple to the god Kukulkan.

Unfortunately, because of its fame, Chichén Itzá is crawling with tourists trying to snap a picture of one of the new Seven Wonders of the World. Nevertheless, the spectactular ruins are well worth it, even for the jaded traveler. I recommend visiting the site early to avoid the throngs of tour buses – additionally I highly encourage you to bring plenty of water and bug repellent.

In addition to the laarge crowds, another drawback to visiting this wonder is its distance from Cancún – about 2.5 hours – so if you’ve come south of the border for the beaches and the parties, this probably isn’t for you.

But if you want to discover the strong cultural roots of the Yucatán there’s no better place. 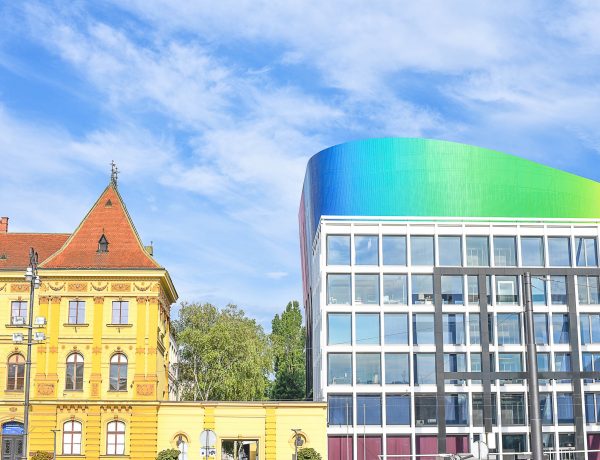 ADVICE: HOW TO USE GOOGLE MAPS WHEN OFFLINE 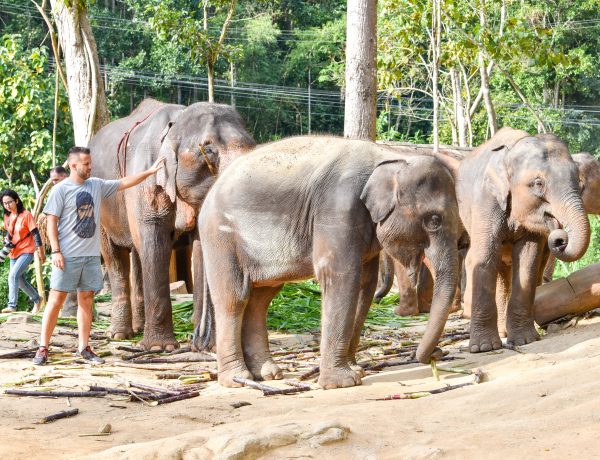 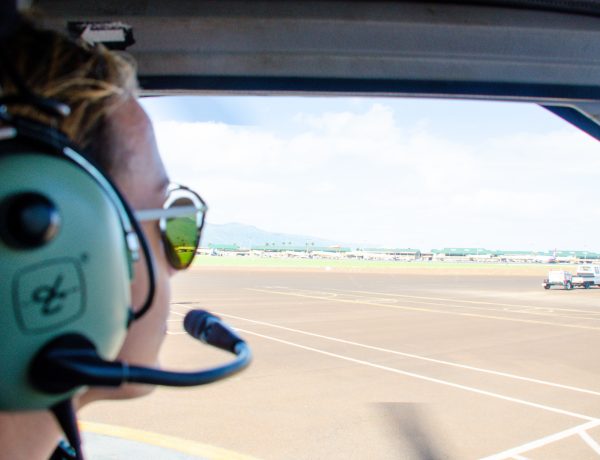 CURIOUS: WHAT WILL THE FUTURE OF TRAVELLING POST-COVID LOOK LIKE

Never Drop Anchor, Always Keep Exploring. Destinations, Culture And Everything In Between.

LIFESTYLE: THE MUST HAVE APPS FOR THE MODERN DAY TRAVELLER

Capt. Steezy is a participant in several affiliate programs. Every article on this site may include affiliate links, which means that if you choose to click or buy anything, I may make a small commission at no extra cost to you. This revenue helps me to continue to provide free, quality content.

You Need To Be Aware Of What Others Are Doing, App

Promoting your business through promotional produc

Seasons Change, So Do Cities; People Come Into You

Add Pops Of Color To Any Space With Oversized Wal

Loved You Yesterday, Love You Still, Always Have,

Lace Up Your Favorite Low Tops And Don’t Worry A

Get Out And Explore || #CaptSteezy #montana #boze

“A Dog Teaches A Boy Fidelity, Perseverance, And

Disrupting The Ordinary With Noteworthy Style In T

At @CaptainsandCowboys We’re Focused On Crafting

A Lot Of Hard Work Is Hidden Behind Nice Things ||

Smarter Phone Habits Does Wonders For Your Mental

The Water Is The Same On Both Sides Of The Boat ||

When You Walk Up To Opportunity’s Door - Don’t

This website uses cookies to improve your experience while you navigate through the website. Out of these, the cookies that are categorized as necessary are stored on your browser as they are essential for the working of basic functionalities of the website. We also use third-party cookies that help us analyze and understand how you use this website. These cookies will be stored in your browser only with your consent. You also have the option to opt-out of these cookies. But opting out of some of these cookies may affect your browsing experience.
Necessary Always Enabled
Necessary cookies are absolutely essential for the website to function properly. This category only includes cookies that ensures basic functionalities and security features of the website. These cookies do not store any personal information.
Non-necessary
Any cookies that may not be particularly necessary for the website to function and is used specifically to collect user personal data via analytics, ads, other embedded contents are termed as non-necessary cookies. It is mandatory to procure user consent prior to running these cookies on your website.
SAVE & ACCEPT